“At that time, it was really only the Vietnam veterans that suffered from post traumatic stress disorder, not the young fellows. Not the young men and women who'd been on deployment overseas. I was totally in disbelief that it could actually happen to me….” Ben Farinazzo in the Holding on to Hope podcast

Veterans, both currently and previously serving, and their families face unique experiences during a military career, and in transitioning to civilian life.

Experiences and signs you or someone you care about may need support:

Open Arms – Veterans & Family Counselling was founded by Australia's Vietnam veterans. It is a 24-hour support service providing counselling and support services to Australia’s military community and their families.

The All-hours Support Line (ASL) is a 24-hour confidential telephone service for Australian Defence Force (ADF) members and their families. The ASL can help you access ADF or civilian health services more easily such as psychology, medical, social work, and chaplain services.

Department of Veteran’s Affairs aims to support those who serve or have served through programs of care, compensation, commemoration and support. 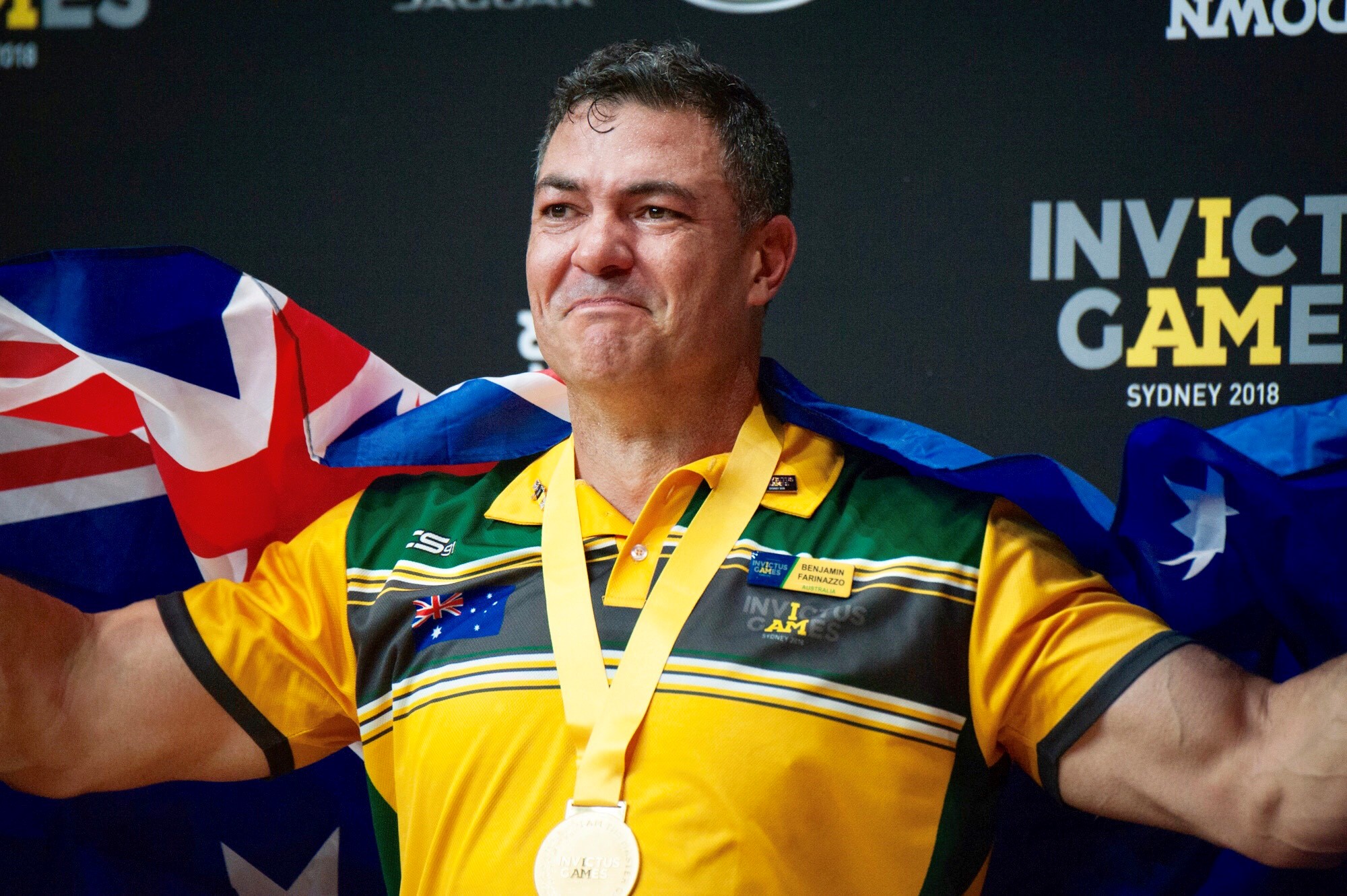 Holding on to Hope - Ben's Story

At 25, soldier Ben was sent to East Timor as assistant to the forces commander. Being fluent in Indonesian, Ben formed a deep bond with the locals and saw the best and worst of humanity there. He helped deliver a baby but also witnessed the terrible Suai Church Massacre.

Although he returned to Australia in body, his spirit was elsewhere. The experience left him battling PTSD for years. It wasn’t until he called Lifeline and was advised to see his GP that he was finally diagnosed. Ben tells how his family, competing in the Invictus Games, discovering a talent for art, rowing at sunrise, and simply enjoying being “ordinary” all helped him return to life.